Napoleon designed by Stanley James Taylor was released in 1993 as part of a limited edition of 2000. Each jug is inscribed with its unique item number. This is number 301 with certificate.

Napoleon was a famous and terrible conqueror at large during the 19th century. A controversial and celebrated leader he won most of the battles he fought, and had a major influence over Europe until his death in 1814 (and in some ways to this day). 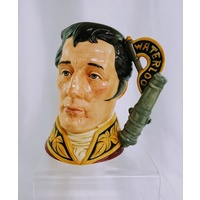 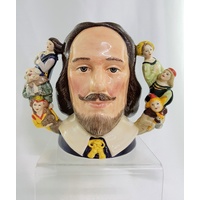 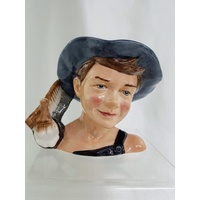